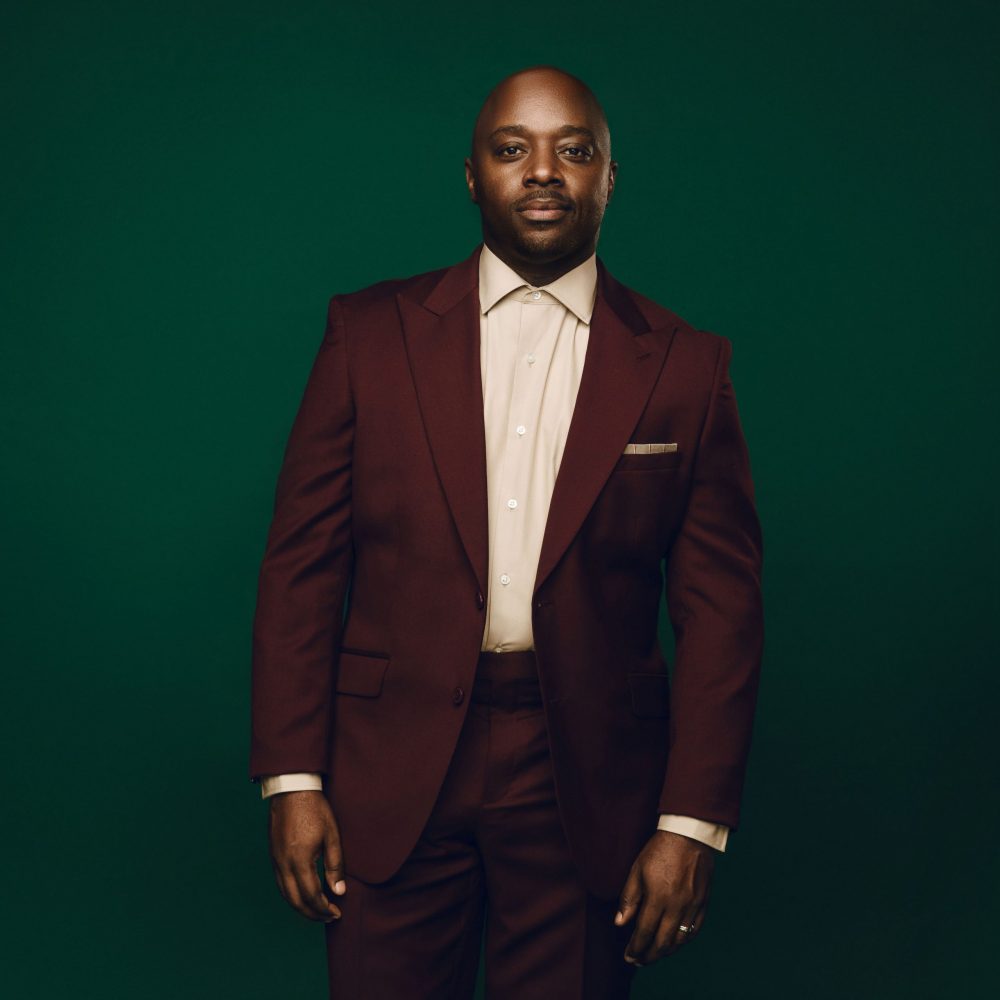 One of the most exciting and influential voices in modern gospel music, Myron Butler is a premier singer, songwriter, producer, choir director and leader of Myron Butler & Levi. Myron has five nationally released albums. Myron is a Grammy award winner and has 8 Stellar awards and 3 Dove awards to his credit.

Myron has added author to his list of accomplishments with the release of his first book “Born Identity”.

Myron’s mission is to encourage, uplift, and empower people to walk in their God-given destiny.