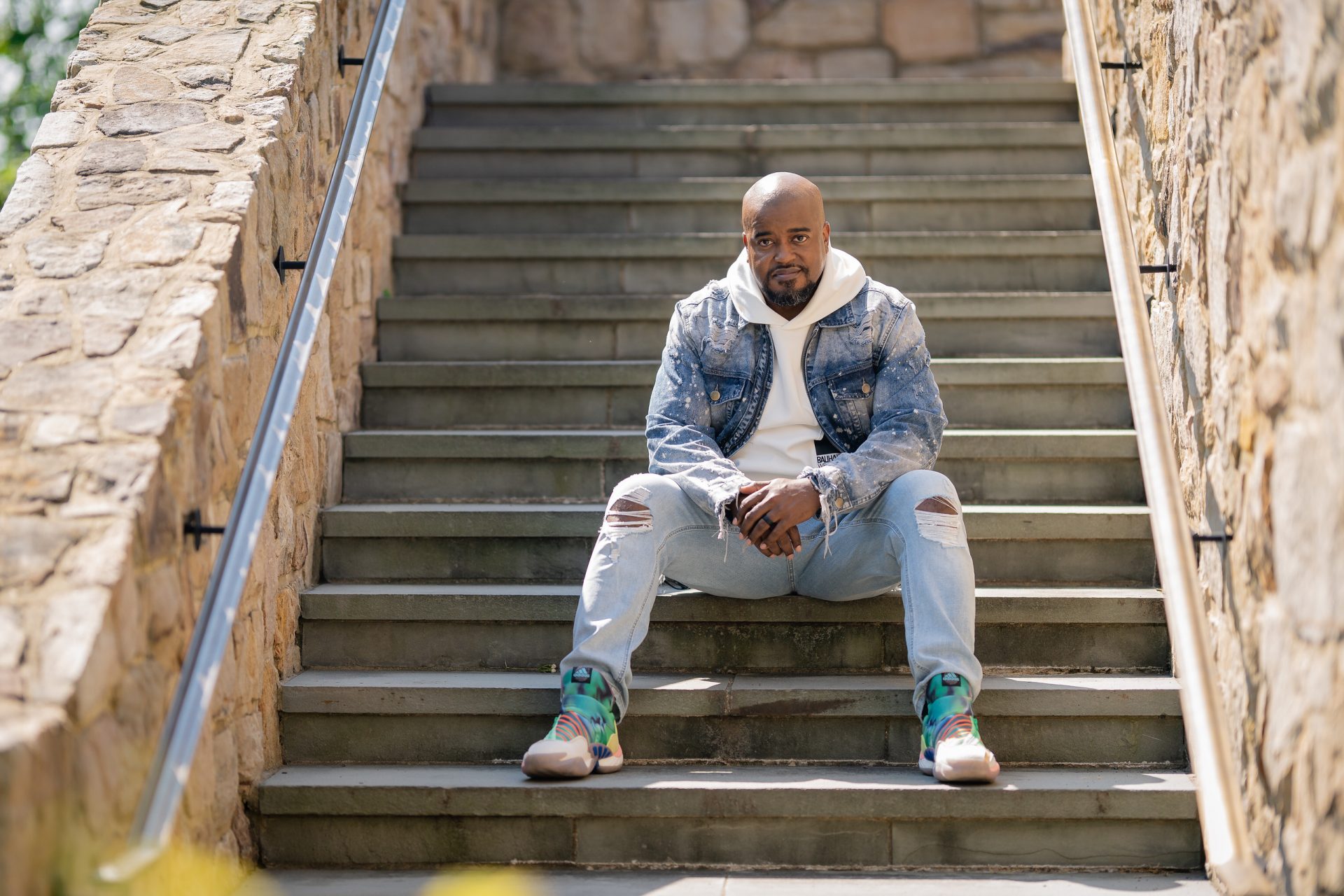 Jason Nelson pastors, The Tab, a thriving ministry in Windsor Mill, Maryland. He is also one of the most profound voices in gospel music and has been described as a rare gift to the Kingdom. His sensitivity to the presence and voice of the Lord, as well as his ability to release a sound that can shift any atmosphere is unmatched.

It was Jason’s debut solo project, “I Shall Live” (2005) that affirmed his vocal status and exceptional gifting. His incredible songwriting portfolio and unique understanding of praise and worship also propelled him onto the industry’s watch list. Jason is humbled to be a recipient of the Stellar Award for Praise and Worship CD of the Year (2013) and his full discography is quite extensive. Some of his greatest hits would include “Shifting the Atmosphere”, “Nothing Without You”, “I am” and “Forever”. And now with the release of his newest single, “Residue” (on the Tyscot/Fairtrade Label), Jason’s exceptional voice is sure to continue to have a transformative impact on all who hear.

Amazingly enough, even with such an impressive portfolio, great influence in the industry, and having traveled all over the world, Jason still considers one of his greatest accomplishments to be his family. It is love and support of his beautiful wife Tonya and their two incredible children, Jaelyn Paris and Jason Christopher, that have helped to make this journey such an amazing experience.