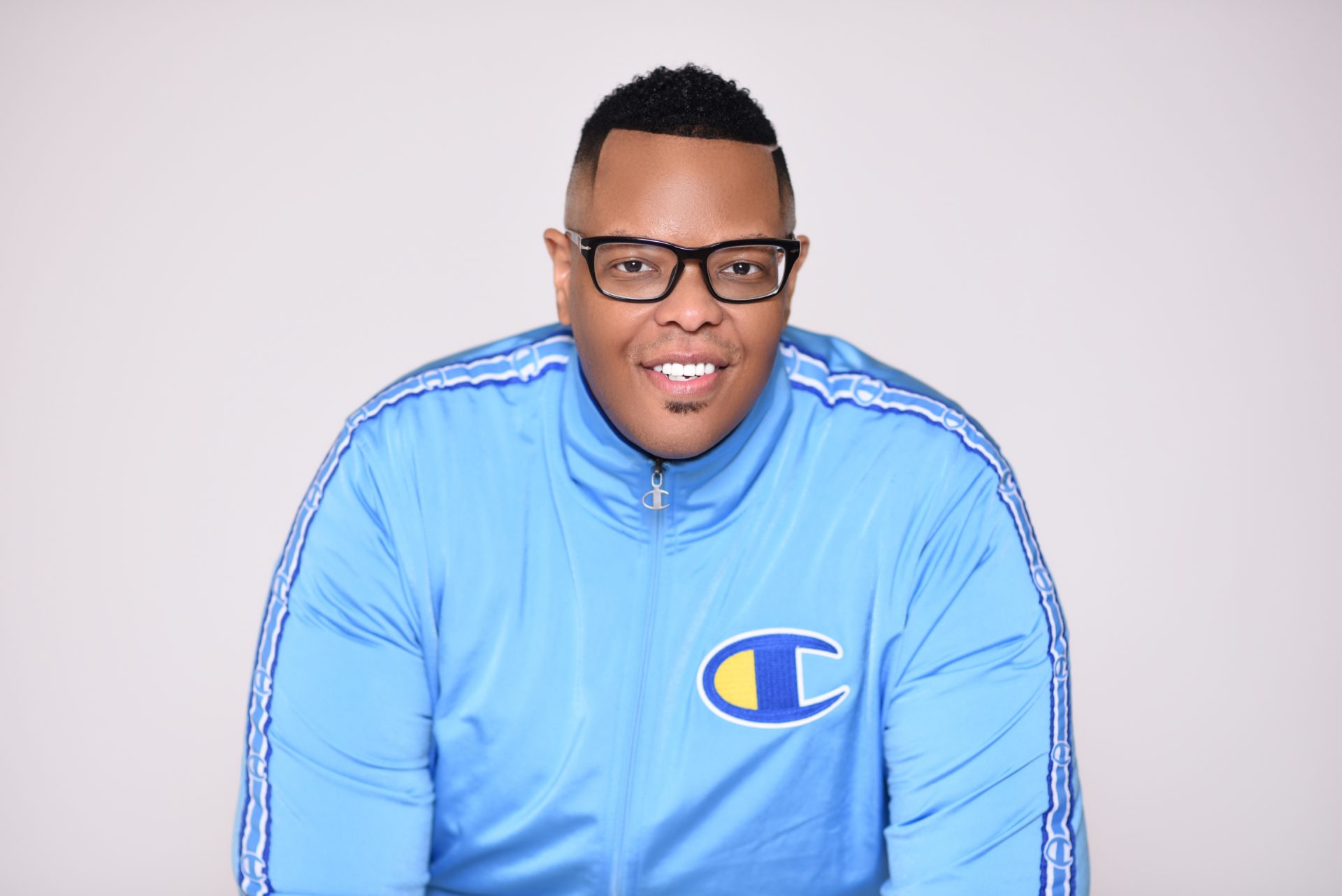 Stellar Award nominated and Red Alliance Media gospel group, Charles Butler & Trinity, has become one of the most promising gospel virtuosos in the country. Their signature sound infuses traditional and contemporary gospel music that has presented the Washington, DC, based ensemble with infinite opportunities to spread the message of God’s unchanging love for the world.In 2016, Trinity released their sophomore project Make It, which debuted at #2 on Billboard Top Gospel Albums Chart, #2 on iTunes Christian & Gospel Chart, maintained a top 15 position on Billboard Top Gospel Albums Chart for over 16 weeks, and maintained a top 30 position on the Gospel Airplay Chart for over 18 weeks. In 2017, this album was nominated for two Stellar Gospel Music Awards, Choir of the Year and Contemporary Choir of the Year.After the success of the last album, Butler decided he could no longer encourage people to make it and not make it himself. Butler has taken on a personal quest to become a more fit and healthy gospel artist. This caused him to start a massive weight loss campaign, which has proven to be another accomplishment to add to the singer’s string of successes, as today he stands over 200 lbs. slimmer through the natural course of a well-balanced diet, exercise, and medical supervision. In 2017, The Blood Experience was released on all digital outlets. The third installment received admirable success, debuting at No. 2 on Billboard’s Top Gospel Albums Chart and Top 5 on Christian Gospel Albums Chart. In 2018, this album was nominated for a Stellar Gospel Music Award for Traditional Choir of the Year. In 2019, Charles Butler inked a deal with Red Alliance Media/Fair Trade to record new music. On June 14, 2019 the Choir is set to record their fourth album entitled “Champion”. The high energy album is slated for a 2020 release. Since their commencement, Charles Butler & Trinity has shared the stage with prominent music artists and has performed for countless national figures, which include Kirk Franklin, Pastor Shirley Caesar, Dr. Bobby Jones, Richard Smallwood, Karen Clark-Sheard, Hezekiah Walker, Tye Tribbett, Donald Lawrence, Tasha Cobbs, and Michelle Williams among others. They were also honored to perform with 9-time Grammy® nominated American R&B and jazz recording artist, songwriter, and actress Ledisi at the White House for President Barack and First Lady Michelle Obama. Moreover, the act has performed and has provided background vocals for broadcast tapings and a myriad of artists, being the WORD Network, TBN, and BET’s Bobby Jones Gospel, CBN, NewsOne Now with Roland Martin, BET’s Joyful Noise, Marvin Winans, Bebe Winans, Heather Headley, and Shirley Caesar at the March on Washington 50th Anniversary live broadcast where President Barack Obama and First Lady Michelle Obama, former President Bill Clinton, former President Jimmy Carter, Oprah Winfrey, Forest Whitaker, Jamie Foxx, and the King family were in attendance; and the Celebrating African American History Month ceremony at the White House in 2015.Charles Butler & Trinity is grounded in their mission to save souls for Christ through their life empowering ministry.