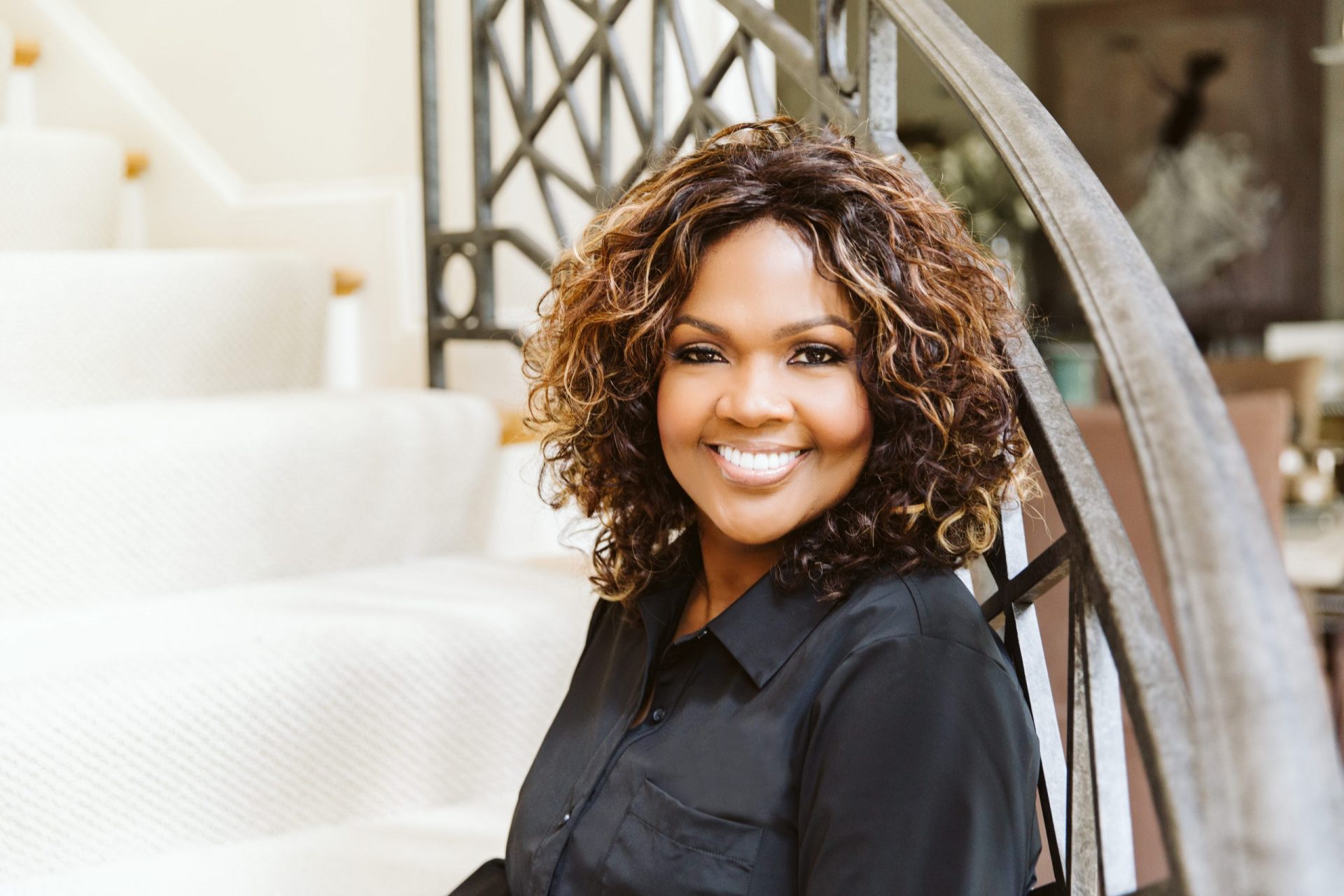 The best-selling and most-awarded female gospel artist of all time, CeCe Winans has long since cemented her status as one of the most accomplished and celebrated women in modern music history. She has released a myriad of solo and collaborative albums that crossed genres and influenced generations of gospel and secular vocalists. Her mantel today holds a staggering 15 Grammy Awards, 31 Grammy Nominations, 23 Dove Awards and 15 Stellar Awards. Staggering accolades include being inducted into the Gospel Music Hall of Fame, and receiving stars on the Hollywood Walk of Fame and Nashville Music City Walk of Fame. In addition to being named a Trailblazer of Soul by BMI and garnering multiple NAACP Image Awards, Soul Train Awards and ESSENCE Awards, this music pioneer continues to break through barriers. She has sold 17 million records world-wide, topping the gospel charts repeatedly while managing to cross over with smashes like “Count On Me,” her stunning duet with Whitney Houston, which sold two million copies and cracked the Top 10 on the Pop, R&B, and Adult Contemporary charts. She touched millions more with inspirational performances everywhere from singing before the Pope to The White House. With her newest album “Believe For It”  and the recently released deluxe edition, Winans is adding her first ever live album to her meteoric and expansive catalogue.