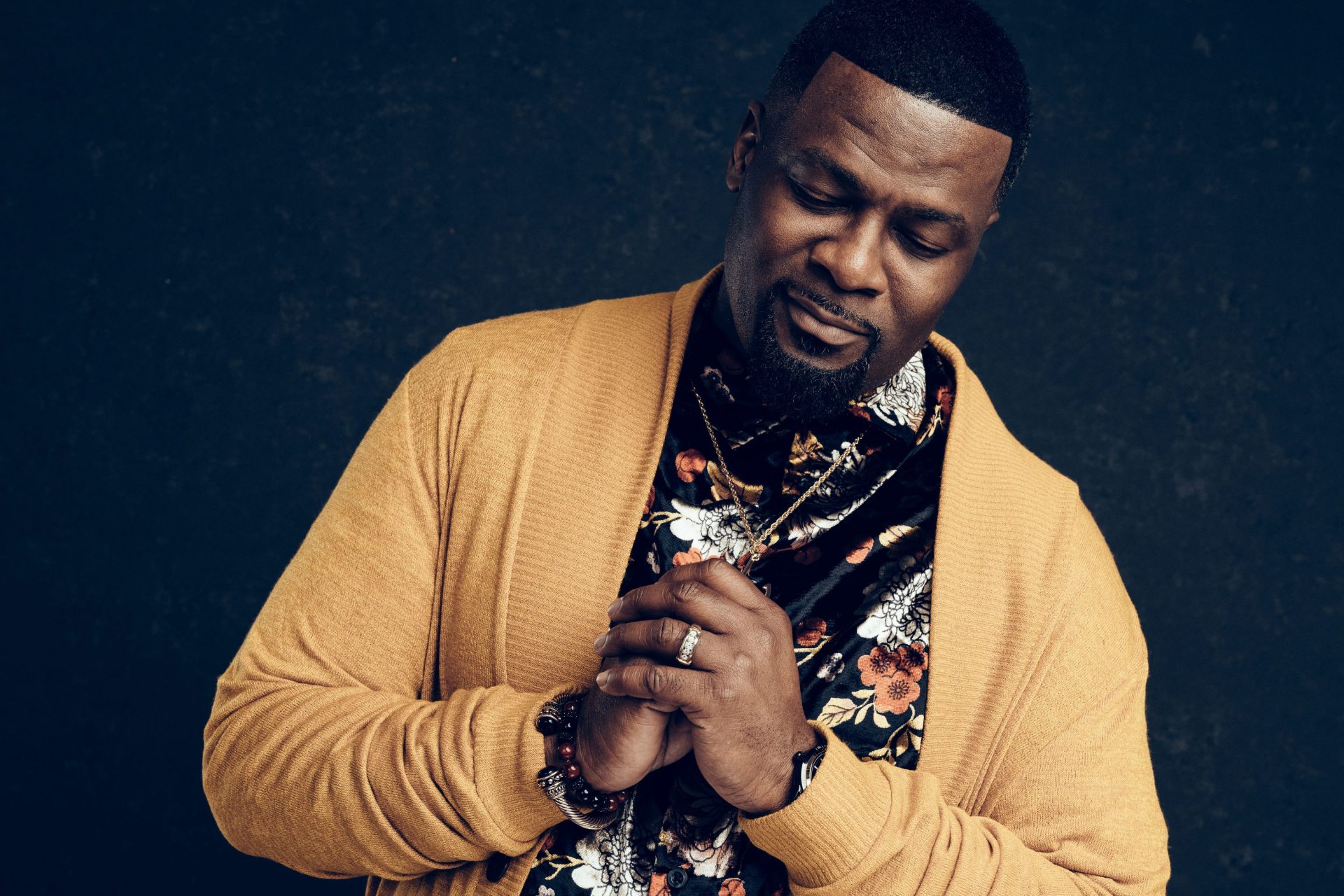 Stellar-Award nominated singer, songwriter & producer, L. Spenser Smith is no stranger to music ministry and industry. Bursting on the music scene in the mid-90s with the Florida A&M Gospel Choir, Smith has become one of Gospel music’s most-innovative artists! He’s worked with such artists as Twinkie Clark, Karen Clark- Sheard, Marvin Sapp, Donald Lawrence, Men of Standard & more. It is his work with his musical group, Testament, that has made him a known name & a musical force to be reckoned with. After an extended musical hiatus to focus on pastoring, he released his first solo album, Unstoppable (2015), on his own label SmithWorx Music debuting at #4 on Billboard Gospel. In 2016, he was named as one of the 15 Gospel Artists to watch by Essence Magazine. Known for his soaring vocal range and dexterity; coupled with his creative songwriting. L. continues to blaze new trails in Gospel and beyond.